To me, this was the most disgusting part of the FBI’s campaign against Dr. Martin Luther King. It is pretty well known by now that the FBI had bugged King’s hotel rooms, and had recorded explicit sexual episodes. They used these tapes against him for years, and even played them for selected journalists. I heard about them from Sidney Zion, then legal editor of the New York Times. (He thought they were funny.) In 1964, they mailed King a tape anonymously, along with a threatening letter.
From the “Church Committee” Congressional Report, 4/23/76 [My boldface]:
“According to Congressman [Andrew] Young a letter had accompanied the tape, stating that the tape would be released in 34 days and…threatening ‘there is only one thing you can do to prevent this from happening.’ Congressman Young said, ‘we assumed that the letter and the tape had been mailed 34 days before the receipt of the Nobel Prize, and that this was a threat to expose Martin just before he received the Nobel Prize.’ Congressman Young testified. ‘I think that the disturbing thing to Martin was that he felt somebody was trying to get him to commit suicide…’ Both Young and Ralph Abernathy…interpreted it as inviting Dr. King to take his own life. The letter stated in part:
“‘King, look into your heart. You know you are a complete fraud and a greater liability to all of us Negroes….The American public, … will know you for what you are…’
“‘King, there, is only one thing left for you to do. You know what it is….You are done. There is but one way out for you. You better take it before your filthy fraudulent self is bared to the nation.'”
http://www.icdc.com/~paulwolf/cointelpro/churchfinalreportIIIb.htm
[Search for “34 days.”] 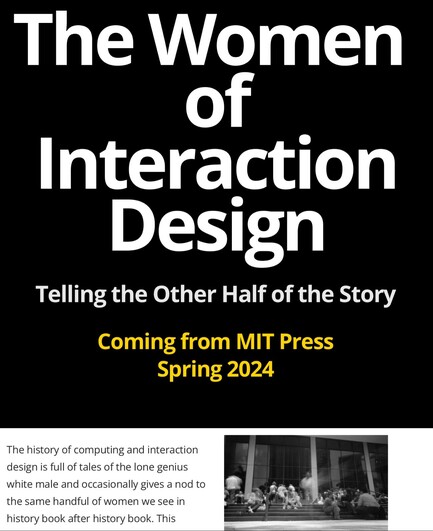